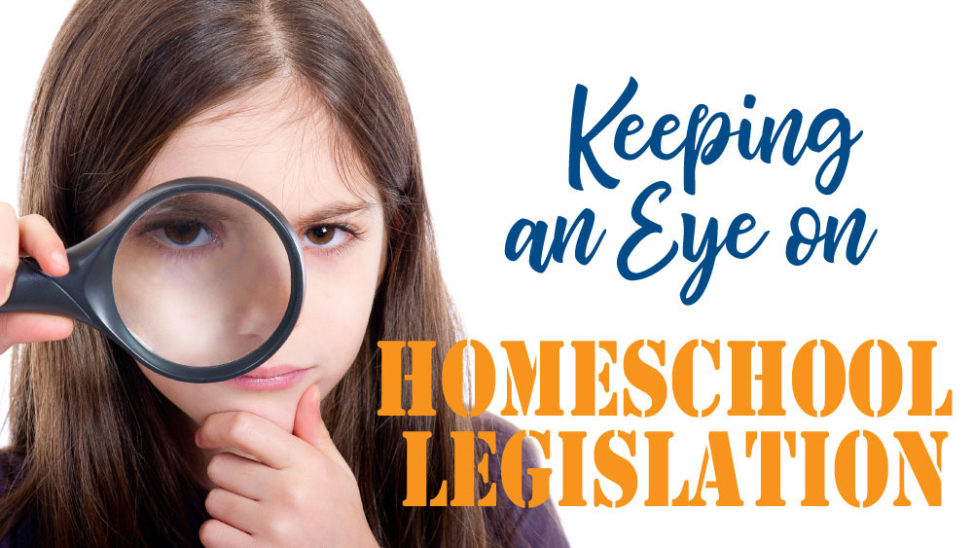 Yes, Homeschool Iowa is keeping a close watch on a number of bills that have been filed in the Iowa Statehouse.

Our team, including Homeschool Iowa Legislative Liaison Bill Gustoff, has been communicating with Iowa lawmakers.

Why is this important? And what should we do?
Here is Bill's response, on behalf of Homeschool Iowa: 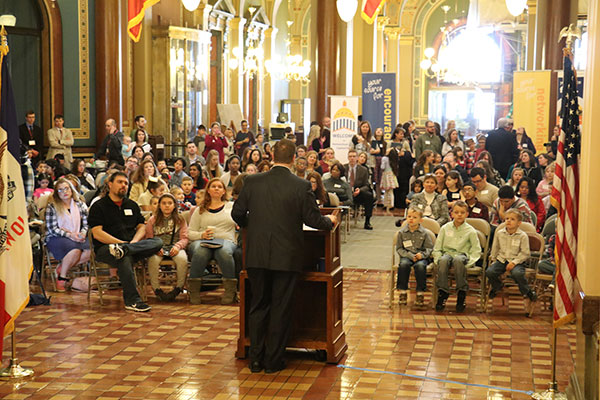 This isn't going to be a typical blog post either in its length or its format.

It covers a big and vital subject matter that requires a bit more substance than the normal blog format allows.

We live in a time when we feel constantly attacked, especially in the “body politic.”

It is nothing new to be attacked for political party or positions, or social and economic success.

But there is a discernible,
almost tangible rising tide of hostility
toward people of faith
and those who merely practice our “unalienable Rights . . .
[of] Life, Liberty and the pursuit of Happiness.”

Iowa is one of the freest states in which to homeschool.

Iowa homeschoolers fought long and hard for recognition of our freedoms. We proved ourselves again and again, and we continue to take our freedom (and the concomitant responsibilities) seriously.

But we do not take this freedom for granted, and we cannot afford to rest on our laurels. 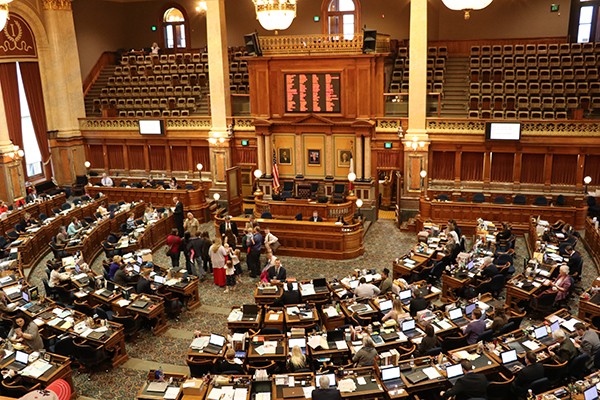 Homeschool freedom is constantly under attack by certain forces at the Iowa Capitol who think the State is better equipped to determine what is best for your children.

Social media and other outlets are abuzz about bills that have been introduced by legislators who want to extend State control over homeschooling families.

Some of those bills are discussed below. It is not an exhaustive list, and there will likely be more such legislation introduced. (Keep checking our Legislative Updates webpage.)

Homeschool Iowa believes parents have
the God-given right and calling
to raise their children,
including the right to educate their children at home
without intrusion by government bureaucrats.

When the nation of Israel found itself under wicked leadership in the time of Ezekiel, God sought someone who would “stand in the gap” to protect the people of Israel (Ezekiel 22:30).

Along with strong allies, like Home School Legal Defense Association, and solid champions of freedom in the Statehouse, Homeschool Iowa seeks to “stand in the gap” for homeschooling families in difficult times to counter the lies of those who seek to undermine our freedom.

This is a team effort, however,
and you must be part of that team!

Because the reins of Iowa government are currently in the hands of those who defend parents and homeschool freedom, these bills will almost certainly not advance this legislative session.

If you know a legislator who stands with us in this fight, send him or her a note of gratitude and encouragement.

All homeschoolers should reach out to their legislators to meet them, thank them for their service, and offer to pray with and for them.

Be a positive face of homeschooling to your legislators! 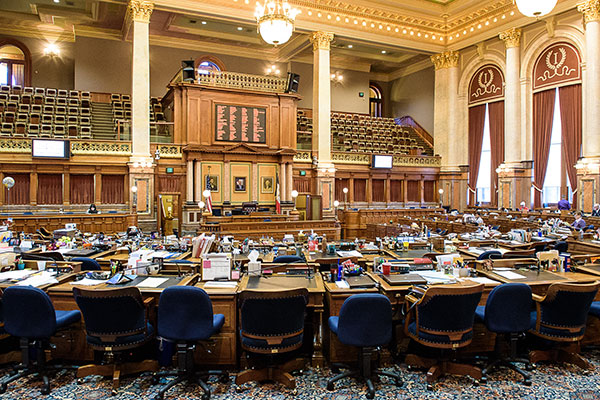 With regard to the various bills introduced in this session, write to your legislators to share your thoughts about them.

Always be:
polite “ambassadors for Christ”
(2 Corinthians 5:20),
concise communicators
(they have a lot of reading to do during session), and
grateful for their service.

You might also write to the sponsors of these various bills, even if they are not your legislators.

It is important for them to get a glimpse of just how many law-abiding, loving, godly families they would impact.

But please do not flood the committee chairs and homeschool-friendly legislators with feedback on these bills.

They have assured us the bills will not advance and that they "have our backs."

Flooding busy legislators with emails and calls on something they already agreed to handle does not show appreciation for their efforts or respect for their time. 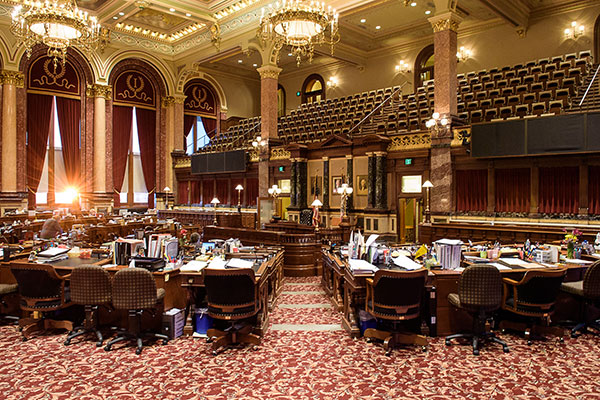 Finally, we need as many Iowa homeschoolers as possible to attend the annual Homeschool Iowa Capitol Day.

This annual event is always well attended, which speaks volumes to legislators of all stripes.

Let’s set a record attendance
at the Homeschool Iowa Capitol Day this year!

If you have been there before, come again.

Our Capitol Day is not a "been-there, done-that" event.

It is about consistently having a noticeable presence and building bridges with policymakers who can affect our freedom. 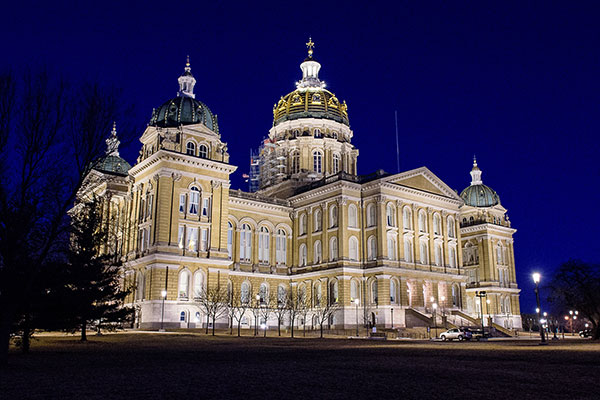 SUMMARY:
In essence, this bill eliminates every positive change toward homeschool freedom made in 2013 to the Iowa Code, including independent private instruction and parent-taught driver education.

The bill also requires the child and the parent, guardian or legal custodian who intends to place the child under independent private instruction for the school year to meet in person with the superintendent of the school district in which the child resides to provide notice of such intent by September 1, annually.