CEREMONIES ARE OPEN TO THE PUBLIC

Enjoy this slide show of photos from a previous Graduation service. 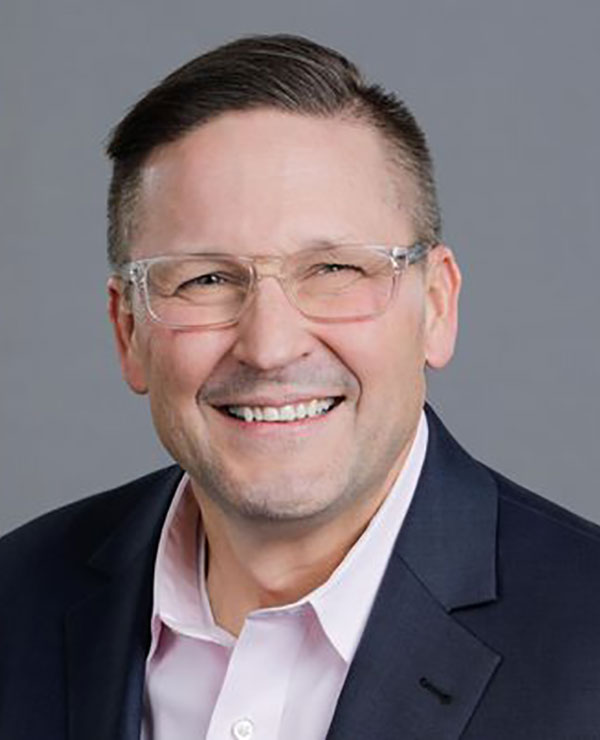 Jon Dunwell is a member of the Iowa House, a businessman and a leadership coach from Newton, IA.  He has spent his career helping others achieve their goals and reach their potential.

Jon was raised in Shakopee, Minnesota where he felt a strong call for service. After graduating from Lutheran High School and Crown College, he married Christie Lauterbach, from Newton, in 1990 and moved to Orlando, FL where Jon pastored Westwood Church for 21 years.

In 2011, Jon and his family moved back to Christie’s hometown Newton, IA.  Over the last 11 years Jon has worked as a Vice President in the financial services business, being part of teams that have raised over $4 billion in investment capital for real estate and private equity investments and started his own financial practice, Legacy Park Wealth.  His sojourn into the business community was a purposeful career move to expand his experience beyond the world of non-profit, better preparing him for his future as an executive coach for businesses, non-profits, and churches.  “Healthy leaders, teams, lives….and communities” is the tagline that best describes Jon’s work and passion.

In 2021 and 2022, Jon was elected to the Iowa House (Jasper County District 38).  Most recently Jon was also elected by his fellow House members to serve as Assistant Majority Leader.

Please note these important details about our graduation:

The Homeschool Iowa Board reserves the right to accept or reject any applicant for participation.

Questions about our 2023 Graduation?