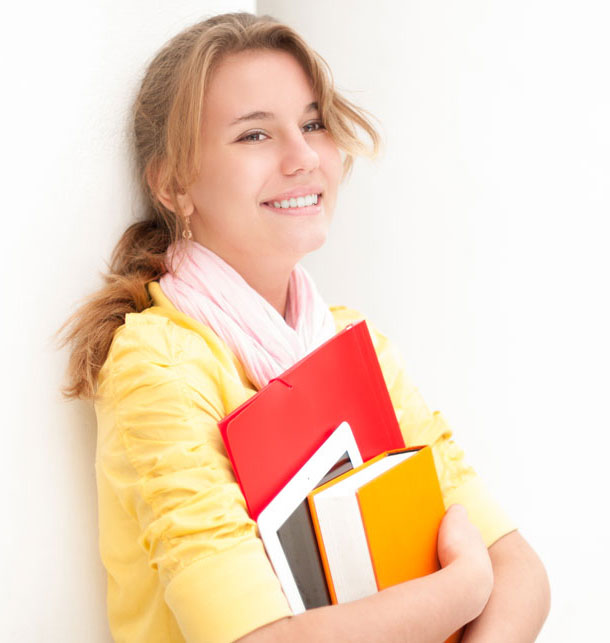 Eta Sigma Alpha is the first honor society established exclusively for home schooled students. Founded in 1999 by Joanne E. Juren, M.Ed., Executive Director of the Home Education Partnership of Texas, it has grown into a national organization.
As a former public school administrator, Juren contacted the National Honor Society with the intent of forming a homeschool chapter for her sons and others in a local support group in 1997. When told that NHS did not accept homeschool students, Juren decided to start a new honor society for home schoolers.
Over the next two years, the idea for Eta Sigma Alpha was refined and the "Alpha" chapter was started in 1999 through the Home Education Partnership of Texas. Barbara Gorman served as the first lead sponsor along with Joanne Juren and Terry Arnold as co-sponsors.

Eta Sigma Alpha - History of the name
Eta, the Greek letter that is shaped like an “h” and Sigma, the letter for “s” were chosen, along with Alpha, the first letter of the Greek alphabet. Thus Eta Sigma Alpha means the “first home school” honor society.
Eta Sigma Alpha website