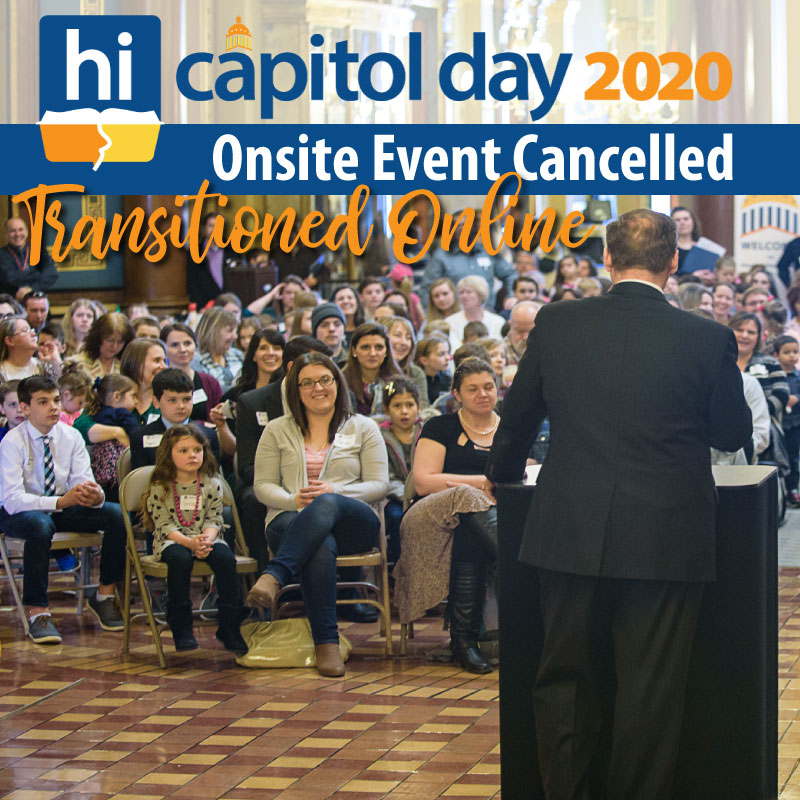 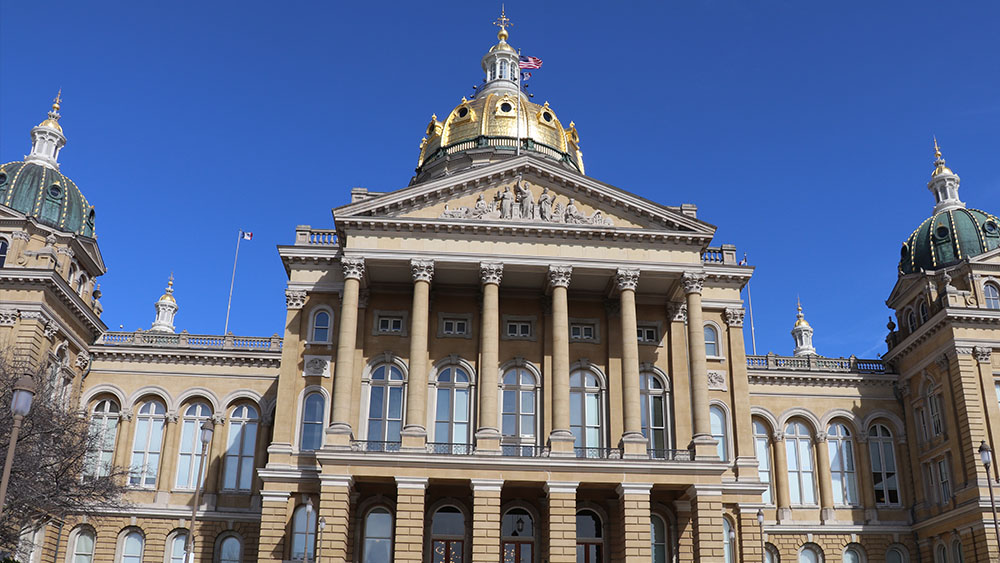 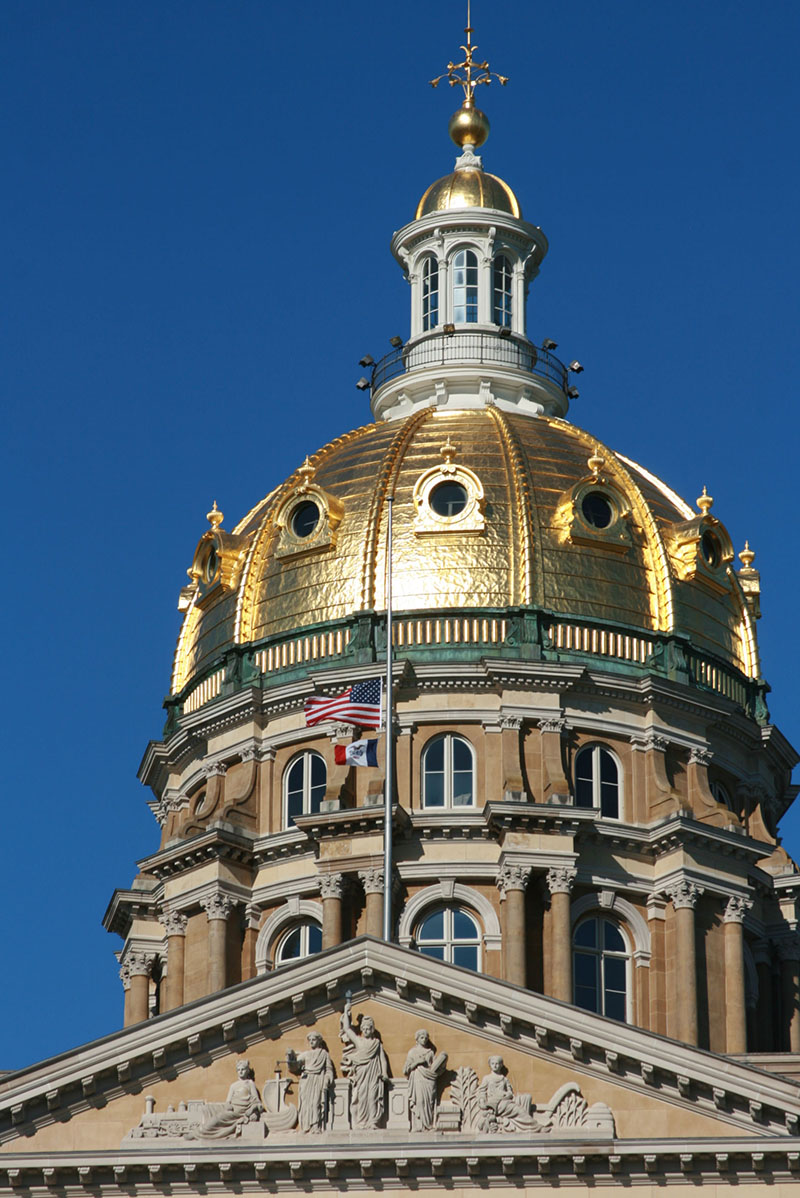 This event is so much more than a day to "lobby" our legislators!
It's an entertaining, educational, impacting experience!

Your family can provide legislators with "a face for homeschooling."
What an effective means to make a real difference!

You'll learn about our government and State Capitol,
and enjoy many additional activities.

DETAILS AND REGISTRATION
COMING SPRING OF 2023 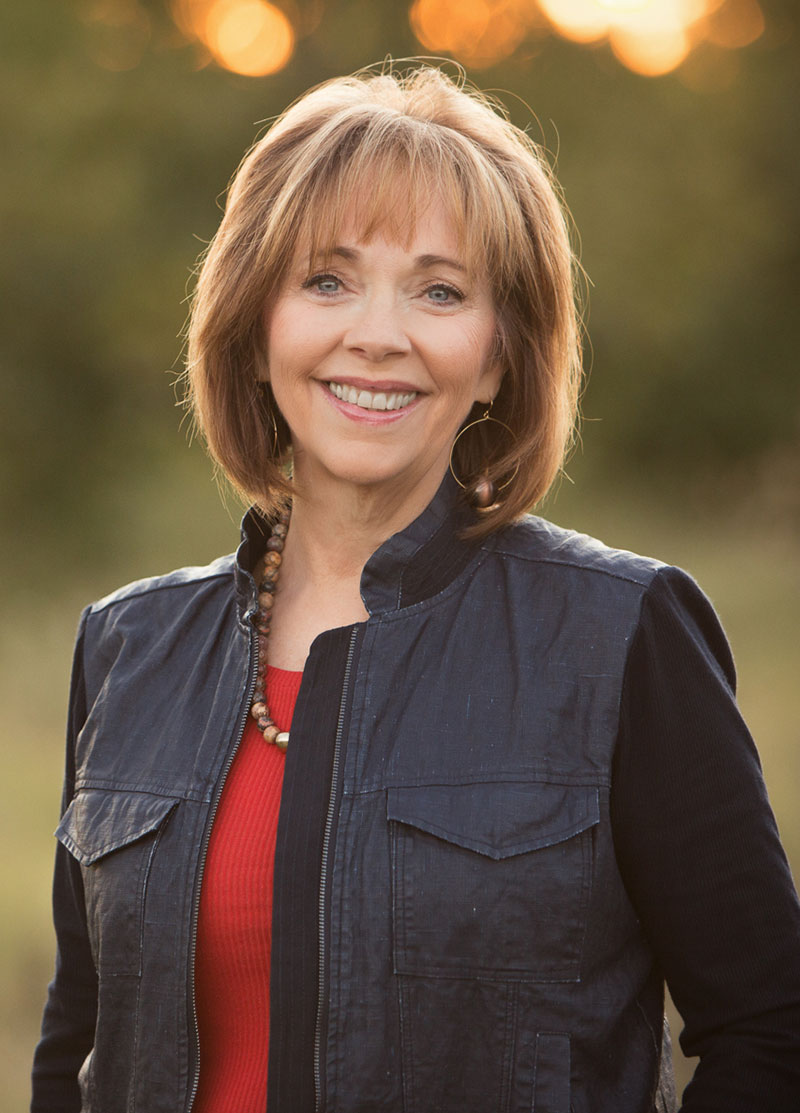 Zan’s homeschool journey began in 1984 when homeschooling was illegal in South Carolina. The State Superintendent of Education threatened Zan with jail for insisting on homeschooling her son.

In 1990, Zan founded the South Carolina Association of Independent Home Schools and served as its president for ten years.

Her fight for homeschool freedom has led her to serve as the National Grassroots Director for ParentalRights.org, to advocate for homeschooling in the media (appearing on NBC’s Today Show) and at the nation’s capital, and to write profusely about the benefits of homeschooling.

The entertaining activities,
short videos about our Capitol,
and virtual instruction on how our laws are made
are available by clicking the image below. 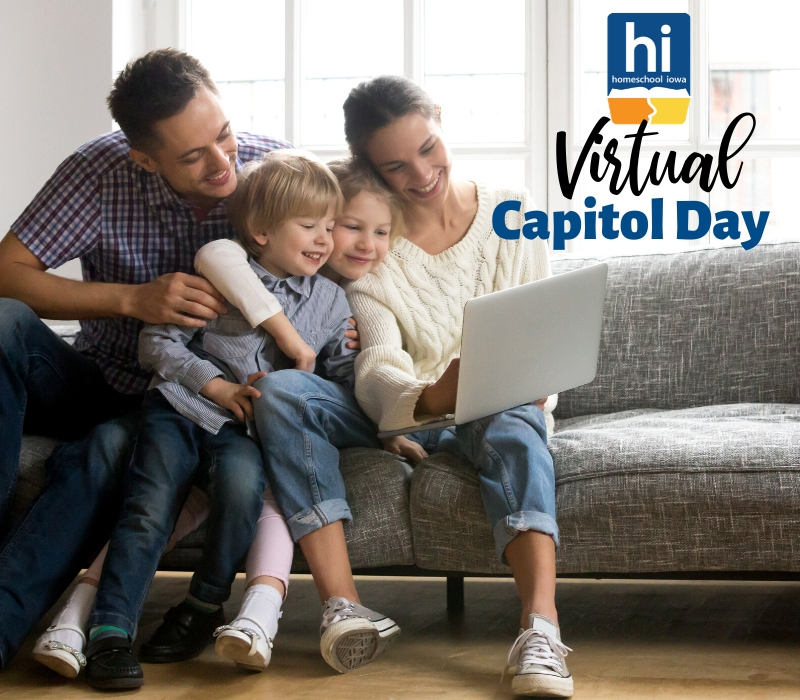 Why is this virtual event worth your time?

You'll receive high quality content focusing on compelling topics related to homeschooling, history, and our state government. You will be educated, inspired, and equipped. If you value your homeschool freedom, this event content will definitely be worth your time.

Who is this virtual event for?

It's for everyone: elementary students to high school students to adults. It offers content for a day of school your children will not forget. And, as a homeschooling parent, you'll be better informed about how to make an impact at our Iowa Statehouse.

What does this event include?

Entertaining and educational videos and projects provide an exceptional opportunity for quality learning. Lots of behind-the-scenes information and insider interviews are available. 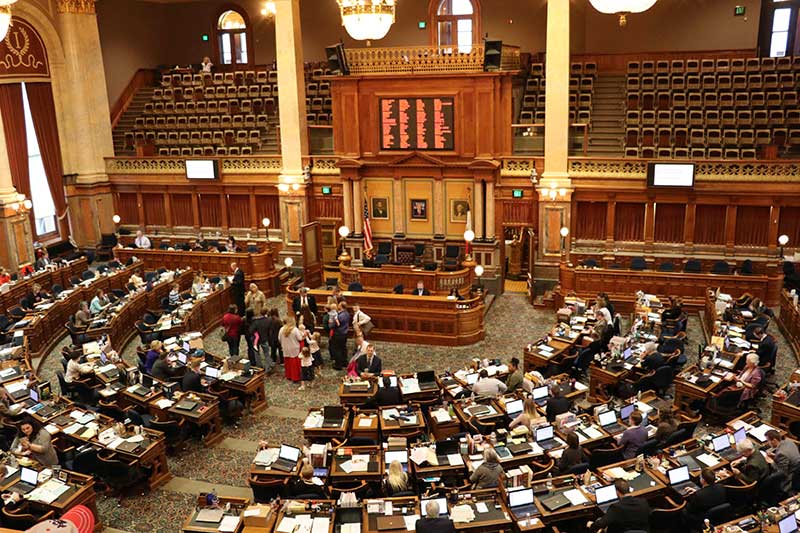 We have arranged with the Capitol tour guides  to reserve Capitol building tours for our event attendees.

Each tour can accommodate 50 people. Registration for the tours is completed on our Capitol Day event registration.

We ask that you only sign up for the tour if you are fairly certain that your family will be attending our event and that you will be able to participate in the tour.

If you sign up for a tour, but find that you will be unable to attend, please email us so we can open your family's reserved spots to other families.

NOTE: All spots in the advance registration guided tours have been filled. 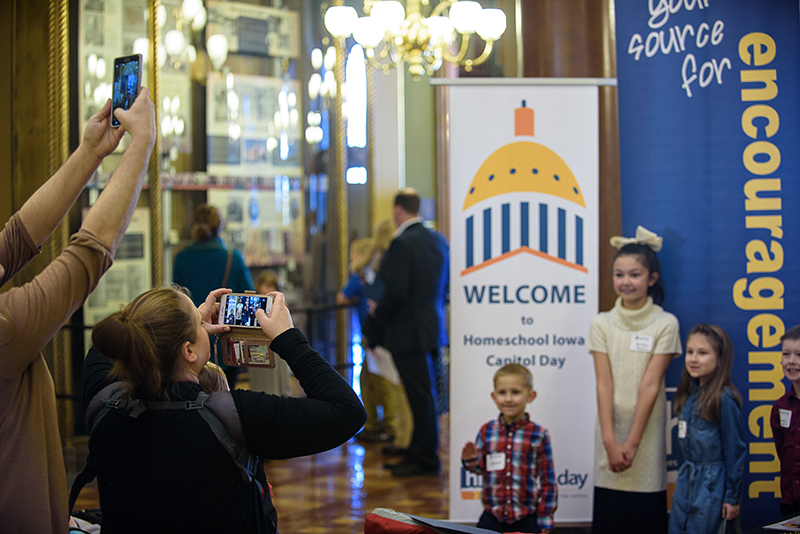 Speaker sessions are located at Walnut Creek Downtown Church, 323 E Locust Street, which is only a few blocks west of the Capitol.

All other programming is located at the State Capitol Building, 1007 E Grand Avenue.

Parking  is available in the ramp northwest of the Capitol building and in various public parking areas around the Capitol complex.

A shuttle bus will be operating throughout the Capitol Day event, continuously traveling between the Capitol west entrance and the church south entrance. It will commence its circuits at 9:15am and conclude at 3:30pm, beginning and ending at the Capitol. 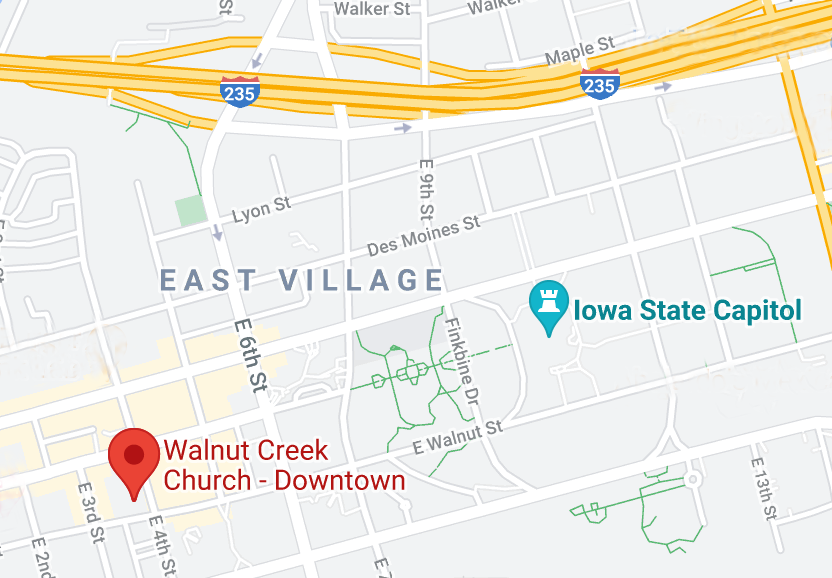 We will be offering a limited number of advance ordered lunches for $7 each, thanks to our sponsor, Chick-fil-A.  These can be picked up and eaten at the Walnut Creek Downtown Church.

These lunches must be advance ordered on the Capitol Day registration form.  You will not be able to purchase these onsite at Capitol Day.

NOTE: Pre-ordered lunches have sold out.

We encourage you to use these guidelines for dress and decorum while participating in our Capitol Day event. Click on the link below to view. 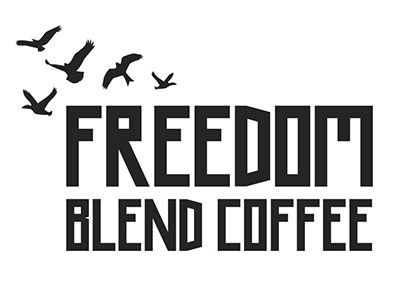 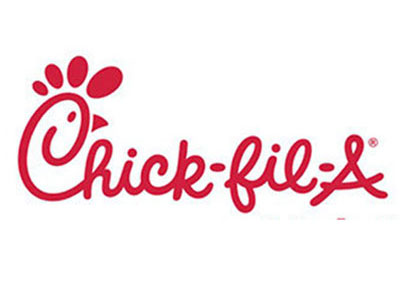 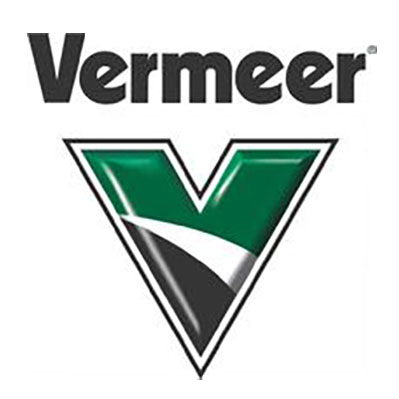 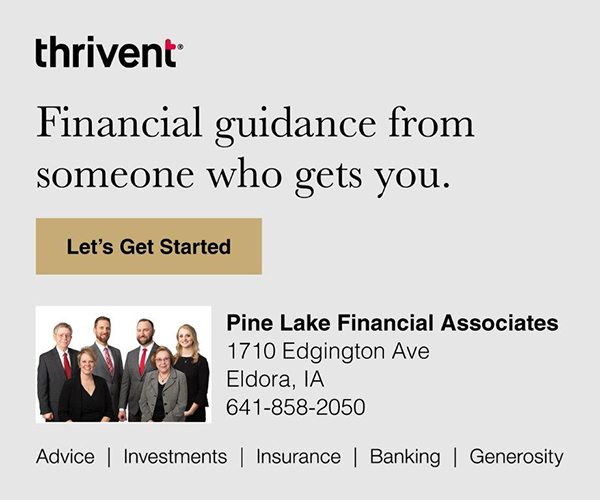 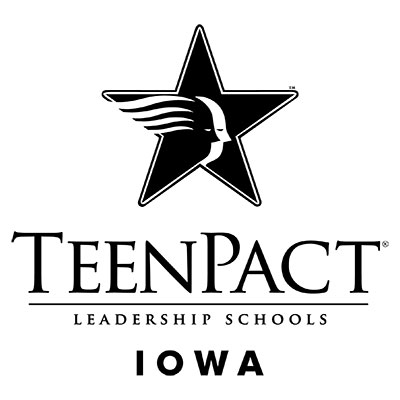 If you offer a product or service, our sponsorship and advertising options will help you reach Iowa homeschooling families.

Click here to view the registration form in a separate browser window. 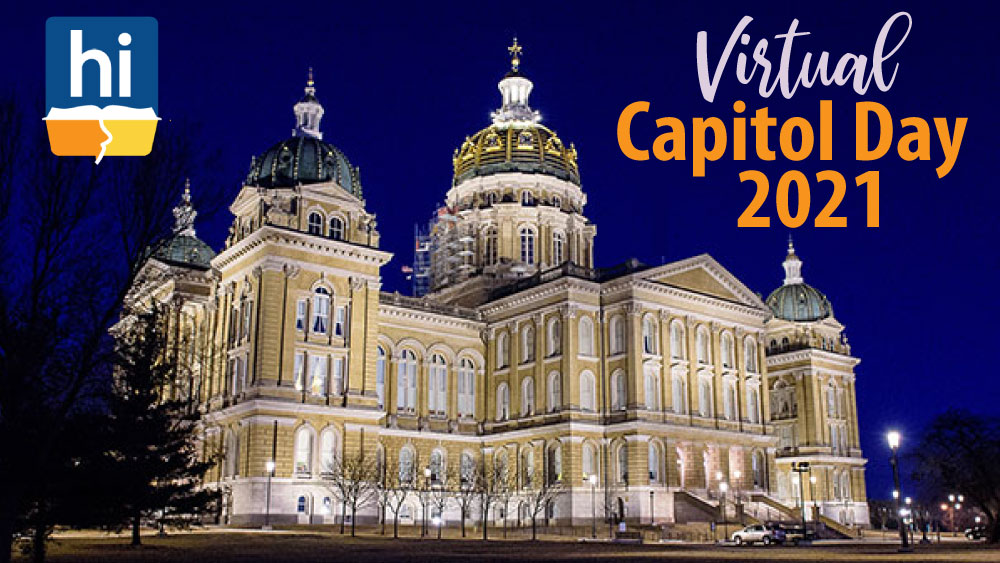